Get Started FOR FREE
Schedule a demo 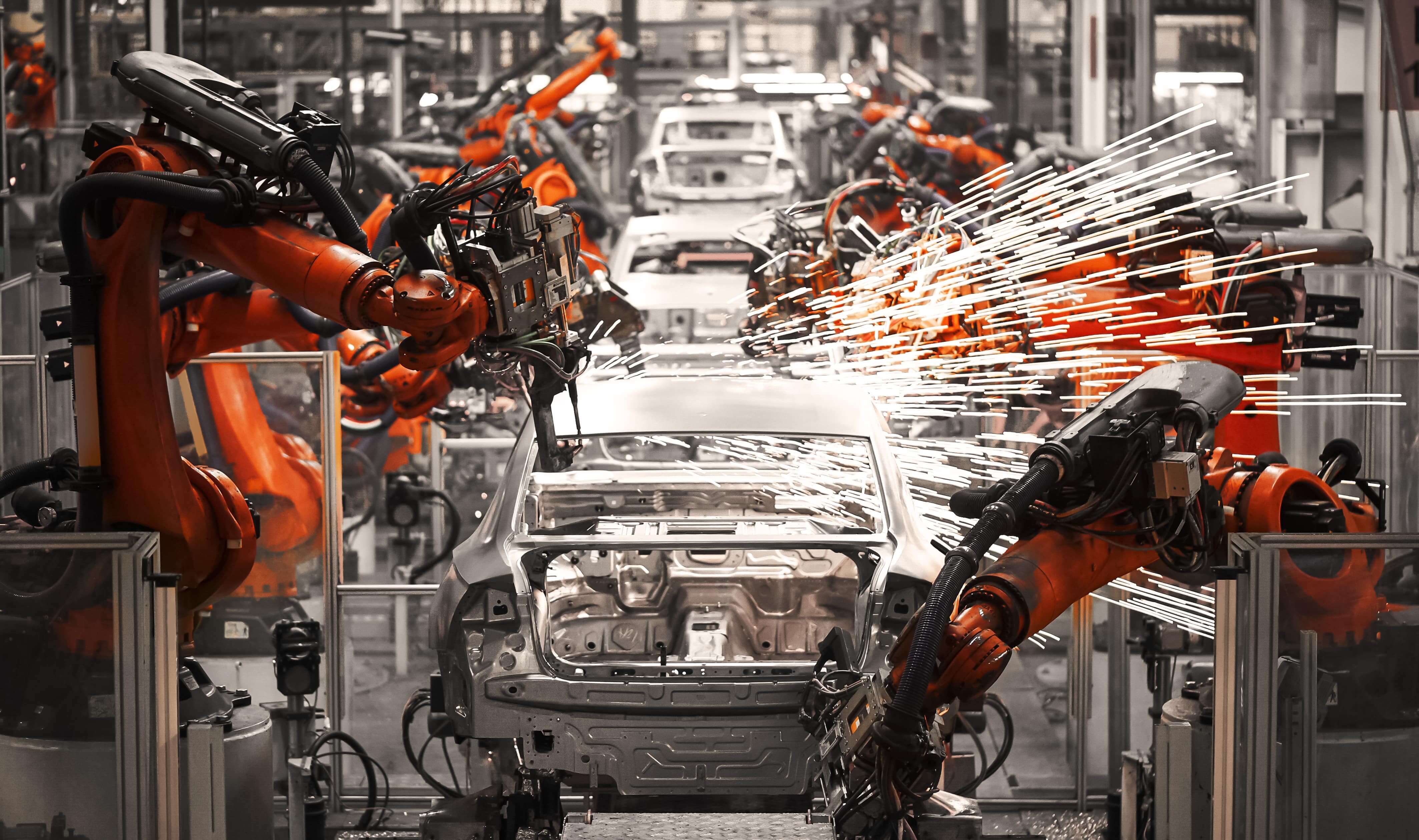 FCA India Automobiles Private Limited (FCAIPL), formerly known as Fiat Group Automobiles India Private Limited, was formed in 2012. The company was established for the production of cars and engines for the brands Fiat, Abarth, and Jeep. It is the ninth largest Indian car manufacturer by sales in India. It was founded in the year 1997 with Fiat S.p.A. and Tata Motors coming together to produce cars for both brands.

FCAIPL's parent, the FCA Group, was established in October 2014 through the merger of Chrysler Group and Fiat S.p.A. This global group designs, engineers, manufactures, and sells vehicles and related parts, services, and production systems worldwide. They operate 102 manufacturing facilities and 46 R&D centers and sell through dealers and distributors in more than 135 countries.

Shirin Varghese is the Deputy Manager of Human Resources at FCA India and is responsible for handling overall employee engagement with a key focus on improving employee rewards, designing compensation, and driving employee performance management.

Manual Rewards & Recognition
The manual nature of rewards and recognition at FCA India posed a significant problem to all the stakeholders involved in the process. The existing process involved the immediate manager recommending their subordinate for an award to commend a job well done. This award nomination would then go through an email approval process before the award was bestowed upon the employee.

Absence of Employee Milestone Automation
Before implementing Empuls, the team manually kept track of every employee milestone, which involved periodically reaching out to all employees to share potential milestone information. This error-prone and manually-intensive process significantly increased the work for the HR team. Misses in celebrating employee milestones led to employee dissatisfaction.

"Employees who weren't acknowledged for achieving significant milestones in their professional careers were left disappointed. And the manual-ness of the milestone tracking process was the key culprit leading to this dissatisfaction, as it caused multiple tracking errors."
-Shirin Varghese, Deputy Manager, Human Resources at FCA India

Empuls for the Win
With Empuls's Rewards Automation feature, all these hassles disappeared instantly. Empuls solved more than one problem for the HR Team and FCA India. Every employee milestone, right from the time they join the firm to the time they exit it, was taken care of by Empuls. On the achievement of every employee milestone, reward points were automatically credited into their account. And this included professional milestones such as work anniversaries and personal events such as employee birthdays.

Increased Employee Satisfaction
In addition to automating rewards for recurring employee milestones, Empuls made it easy to celebrate special occasions such as a wedding or the birth of a baby with gifts and rewards. This now delivers a feel-good factor for all the employees and reduces the administrative hassle for people leaders. All this, combined with the timeliness of rewards and the variety of redemption options provided by Empuls, increased employee satisfaction and culminated in the team's biggest employee experience win.

Higher Engagement Levels
Every time an employee milestone achievement is highlighted on Empuls, peers across the organization are alerted about the event. Everyone is on the platform to celebrate and share their heartful wishes with the employee achieving the milestone. There is a similar excitement and engagement when new employees come on board. Employees actively welcome them to the team, which helps new hires get better acquainted with their teammates and peers.

Platform Bonus: Employee Surveys!
Another key feature of Empuls, which tipped the scales in its favor when FCA India was evaluating employee engagement platforms, was Empuls' Employee Surveys. The entire team loved that Empuls allowed HR to launch surveys within the platform and obtain employee feedback. They hadn't seen this feature earlier while evaluating other employee engagement platforms in the market.

Employees Survey Templates: Prebuilt
Before Empuls, the team relied extensively on Google Forms to collect feedback, which meant switching multiple platforms to complete the exercise each time a survey had to be run. And they also had to put in the additional effort of building these surveys from scratch for each use case. The HR team was delighted with the pre-built survey templates in Empuls, which could be used to launch different types of surveys in just minutes.

Spearheading the Culture of Recognition with Empuls
FCA India has always been a staunch believer in the benefits of rewarding and recognizing its employees regularly. They roll out awards throughout the year ranging from spot awards to excellence awards and loyalty awards. The rollout of these awards is now being facilitated much more seamlessly through the Empuls Rewards platform, and the resulting motivation has ensured that their employee satisfaction levels always stay sky-high.

Empuls' Social Intranet Platform has multiple use cases for your organization ranging from interest groups to peer recognition and automated rewards. Talk to us to find out how we can help you engage your employees better.